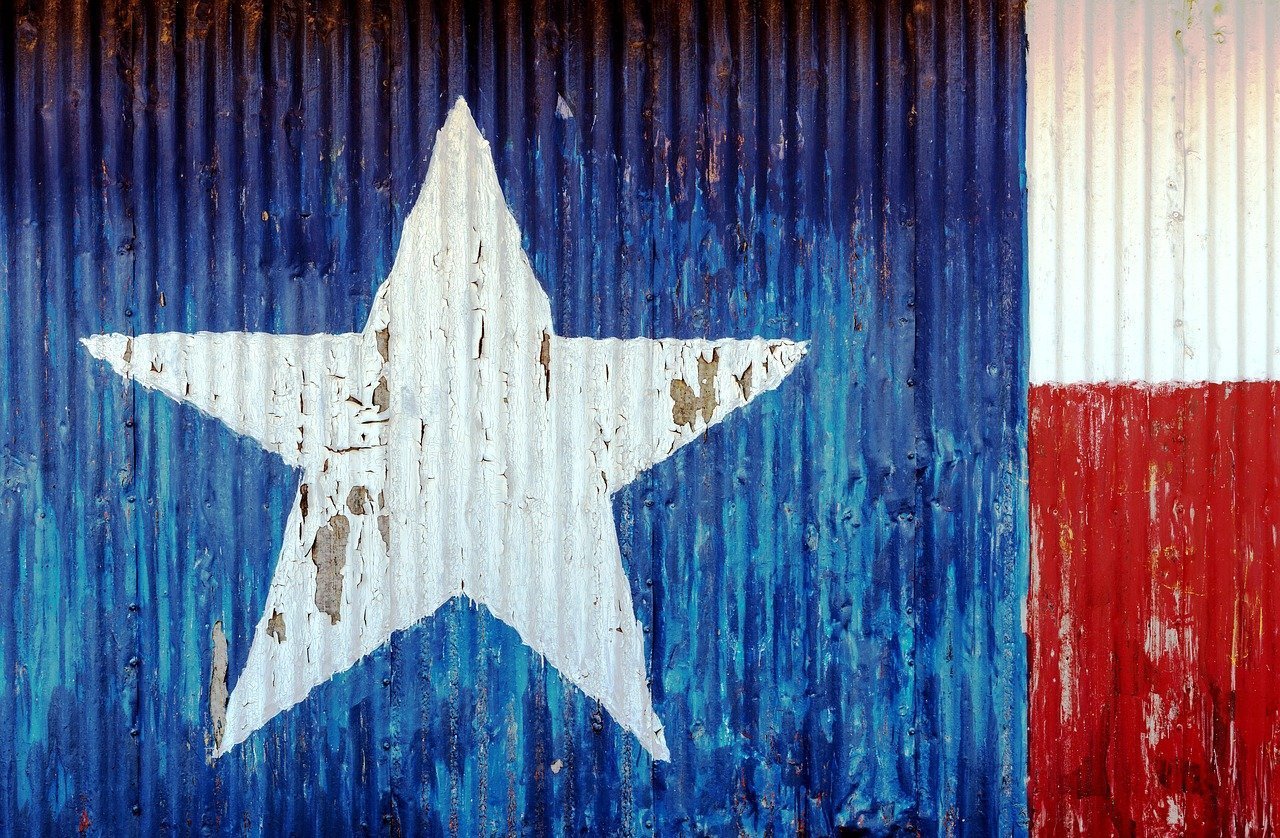 One lone woman stood for 10 consecutive hours against the entire Senate in the Lone Star state to defend a woman’s right to an abortion.

What Texas Sen. Wendy Davis did is an example of what those of us who cherish individual rights – and our numbers are few – may have to do in our lifetimes. Though exactly under which rule the bill to ban abortion failed amid the confusion in the Texas state Senate is unclear at this point, what is unequivocal is that Sen. Davis, who was not allowed to lean or use the toilet, embodies the American spirit of “Don’t Tread on Me.” While too many who claim to advocate for reason, capitalism and individual rights instead fetishize and fawn over conservatives such as Ann Coulter, Michelle Malkin and others who would violate individual rights, Wendy Davis, whatever her flaws, stood for reason in thought and action. That she’s a hypocrite as a Democrat for protecting the sanctity of what she calls “personal relationships with [one’s] doctor” while supporting a party that just enacted a national dictatorship in health care is another issue. For now, she is the reason that a woman’s right to abortion is legal in Texas and that must be recognized, especially in a great, American state with a noble history of standing one’s ground for the proper principles of a free republic.

What happened in Texas is more indicative of Big Government than this week’s mixed Supreme Court rulings on irrational laws intended to influence hiring and admissions based on race – a despicable idea in any context – and irrational laws that specify certain types of persons, namely gays, for separate treatment under the law. Sen. Davis may have won the battle for individual rights, though barely to the extent that she did and her defense is mixed, but we are losing the war for reason in the West. As the left and right converge to create an American dictatorship, America is becoming a fascist state. Texas Gov. Rick Perry, who like an ayatollah prays and deprives himself of food as a means of government, may get his way on banning abortion in Texas yet and Wendy Davis may have merely bought a short length of time. The anti-abortion movement in Texas demonstrates that the threat of theocracy – whether it’s government by faith in the state or government by faith in God, tradition or religion – is rising.

Wendy Davis rose with great physical courage in action to speak out against theocracy and it’s thanks to her that Texas dodged a ban on a woman’s right to abortion. It’s not easy – it is becoming much more difficult – to rise up and speak out against the tyranny of the state. Standing her ground for individual rights – which are under attack everywhere in the U.S. – is a heroic example for all rational Americans. — Scott Holleran