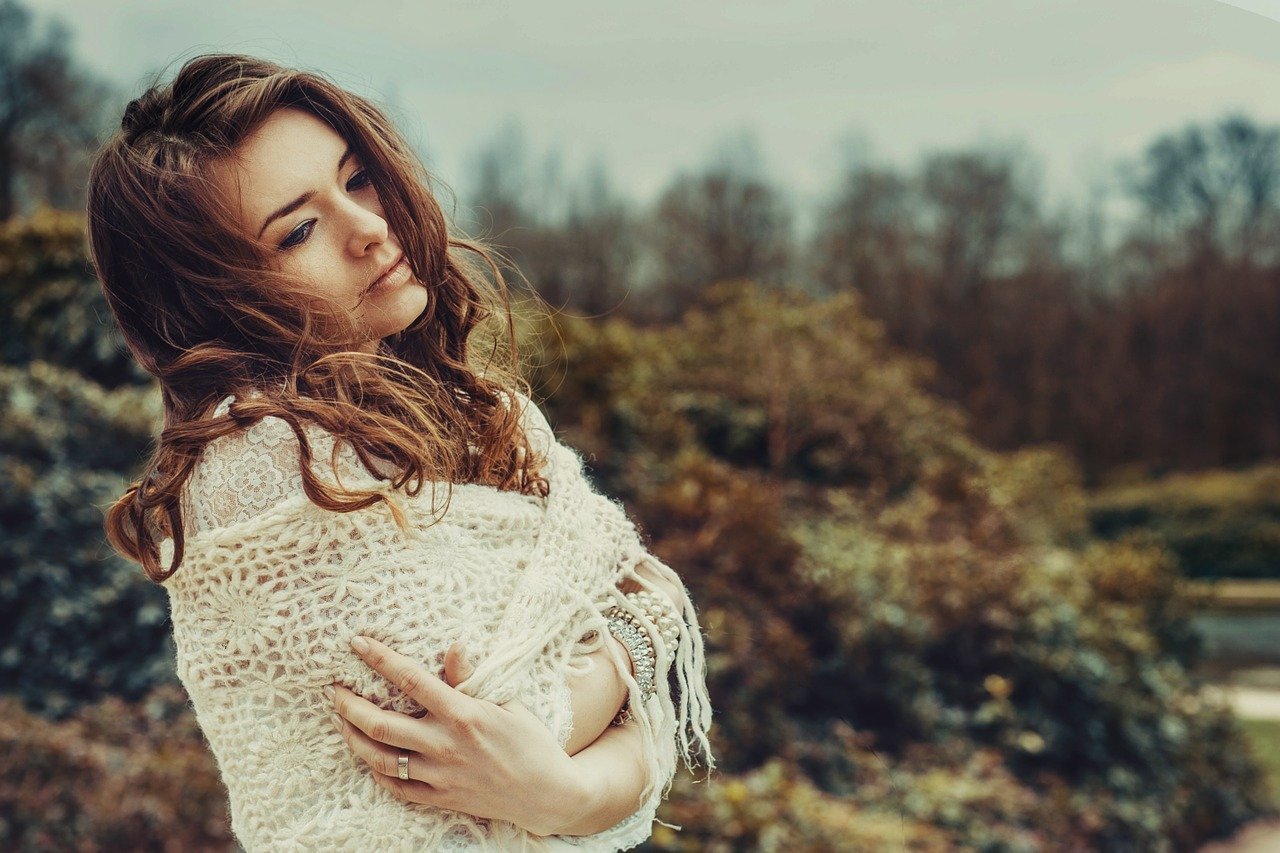 Danielle Campoamor on Why supporting abortion is a pro-life position (Opinion) – CNN:

Worldwide, an estimated 68,000 women die of unsafe abortions each year, according to an obstetrics and gynecology study, and 5 million will suffer long-term health complications if they survive. Yet if successfully implemented, the beliefs of people such as Williamson and Johnson and many other anti-abortion advocates would result in a nation of back alleys and contorted clothes hangers.

In El Salvador, a total ban on abortion has resulted in the automatic suspicion of any woman who doesn’t carry a pregnancy to term. Some women who endure miscarriages or stillbirths are sent to prison, such as Carmen Vásquez, who was sentenced to 30 years for aggravated murder after giving birth to a stillborn baby. Thankfully, her sentence was commuted in February, but there are many others like her still in jail. Instead of being a beacon of freedom that celebrates complete bodily autonomy, anti-abortion advocates would see the United States go the way of El Salvador: a total ban on abortion, and the demonization — even imprisonment — of any woman whose pregnancy doesn’t result in the birth of a healthy newborn.