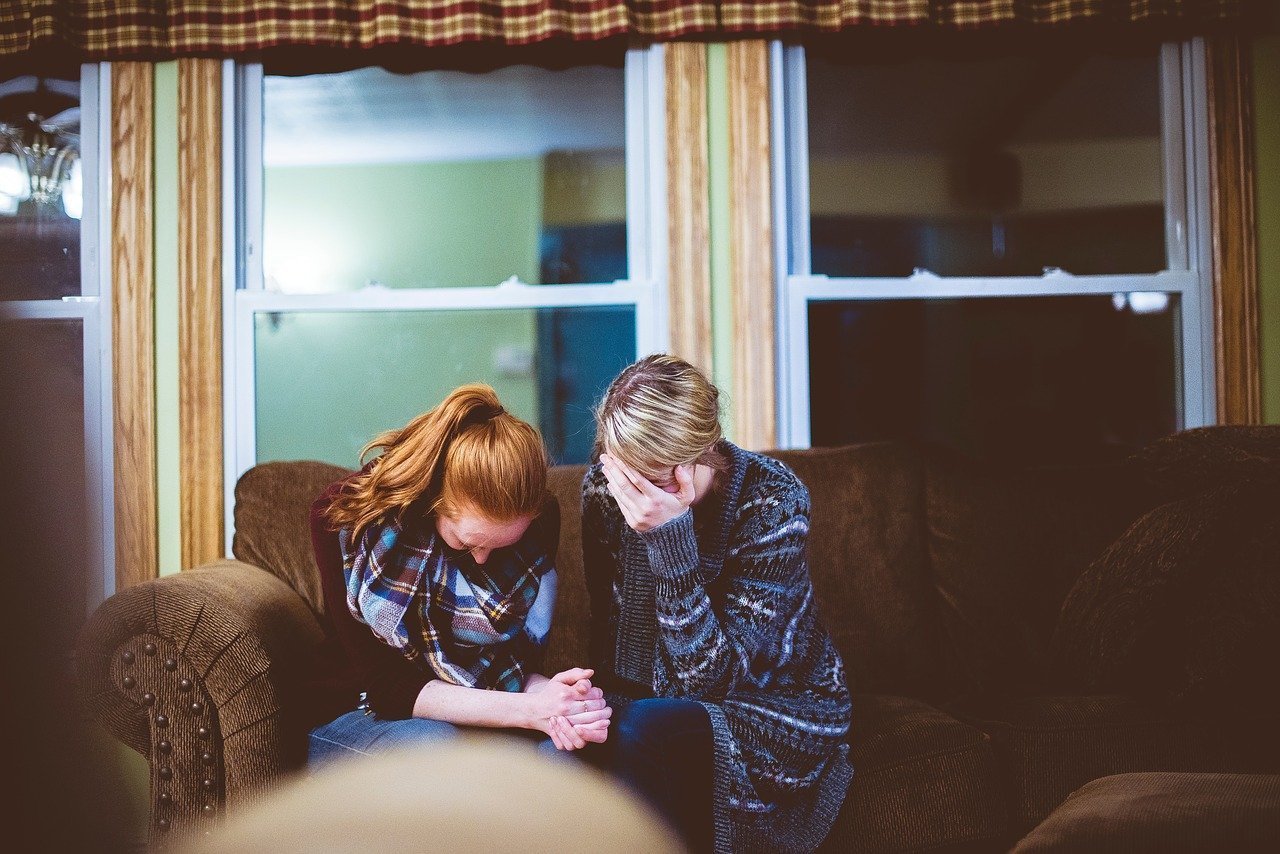 Ohio lawmakers are considering a controversial bill that would ban abortions sought because the baby has Down syndrome, placing the swing state at the center of a new battle for anti-abortion advocates.

“What does that say of us as a society if we make decisions about who lives or who dies dependent on if they are going to be an inconvenience, or they are [costing] too much money for health care costs?” Ohio Right to Life President Michael Gonidakis told FoxNews.com. “Someday we are going to find a genetic marker for autism. Are we going to have a 90 percent abortion rate for people with autism? I hope not.” [foxnews.com 8/24/15]

Here’s my question: What does it say about us as a society if some people use the force of government to impose the life of raising a child with Down Syndrome on unwilling victims, i.e. parents?

I realize that some will say, “Life begins at conception. Therefore, you must respect all life, Down Syndrome, or not.”

I could not disagree more that life begins at conception. Life begins when life begins — at the moment of birth. Prior to birth, or at least prior to viability, a fetus is — by its very nature — an extension of the body of the pregnant woman. It’s a potential life, or a life in the making, but not a life in the actual, objective sense.

Anti-abortion laws are based on two assumptions.

Two, the biological claim that a non-viable fetus is just as much a biological life as a newborn infant. But there’s an essential difference between the two. The non-viable fetus cannot function yet — biologically — as a life, apart from or outside of the mother’s body. The infant obviously can. You cannot ignore such a crucial distinction; you cannot evade the difference between a potential life and an actual, self-sustaining (biologically speaking) life.

I am impervious to the arguments by threat, emotion, or intimidation. I am impervious to arguments with pictures or videos of out-of-context body parts or blood stains, because pictures and videos are not, in and of themselves, stand-alone substitutes for rational arguments. I am not writing this article right now to persuade anyone who feels abortion is murder to change their minds, because I know that nothing will do that.

It’s perfectly fine for people to believe whatever they wish to believe. For example, one is free to believe in life after death. But we do not pass laws involving the activities of people in that “life” after death. That would be absurd. Others believe in reincarnation. But we don’t pass laws referring to actions that you allegedly took against me, or I against you, when we each inhabited different bodies in different “lives.” That would be insanity. (Given how things are going, we might be closer to proposals for such laws than you think.)

People are free to believe what they wish about souls (i.e., one’s consciousness) detached from the body, not only before birth or after death, but at any other time. But in a free society, we don’t codify those exclusively faith-based beliefs into law. Not unless it’s a religious dictatorship, or some other kind of dictatorship.

If you discover only after birth that your child has Down Syndrome, or any other illness, you have no right to kill that child. However, if technology gets us to the point where you can know about this tragic development prior to birth, early on in the pregnancy no less, then no moral government would ever force its citizens to bring such pregnancies to term.

I consider this a new low.

We’re rapidly becoming a society of “brother’s keepers.” More and more, the government decides that everyone must be cared for, protected and nurtured at others’ expense. One price of such a society is that the government that makes the commitment to caring for everyone will eventually control the activities, behaviors and choices of everyone.

Notice that governments (state level, for the moment) now feel empowered to decide the preferences of their child’s gender. So far, it’s only in the negative. “You have no right to terminate your pregnancy based on gender.” How long before government gets to decide how many children you have, when you have them, or in what order of gender you must have them? In principle, there’s nothing to stop this, once you start down the path North Dakota has already gone, and Ohio seems poised to go down now.

Whether religious or otherwise, “left wing” or “right wing,” authoritarian and totalitarian governments always rely on the same thing: the creed of self-sacrifice. Even more than most anti-abortion laws, these North Dakota and Ohio forms of legislation advocate the imposition of sacrifice as an end in itself — primarily because it’s a sacrifice, the laws imply, it should be imposed on people for that reason. It’s involuntary servitude, applied to parenthood.

Forcing people to be parents of a mentally or physically disabled child whether they wish to be, or not, is one of the most ruthless, sadistic and mind-numbing forms of totalitarianism possible. Stop saying, “It can’t happen in America.” It’s already starting.

— Dr. Michael Hurd is a psychotherapist, life coach and author of “Bad Therapy, Good Therapy (And How to Tell the Difference)” and “Grow Up America!” Visit his website at: www.DrHurd.com.