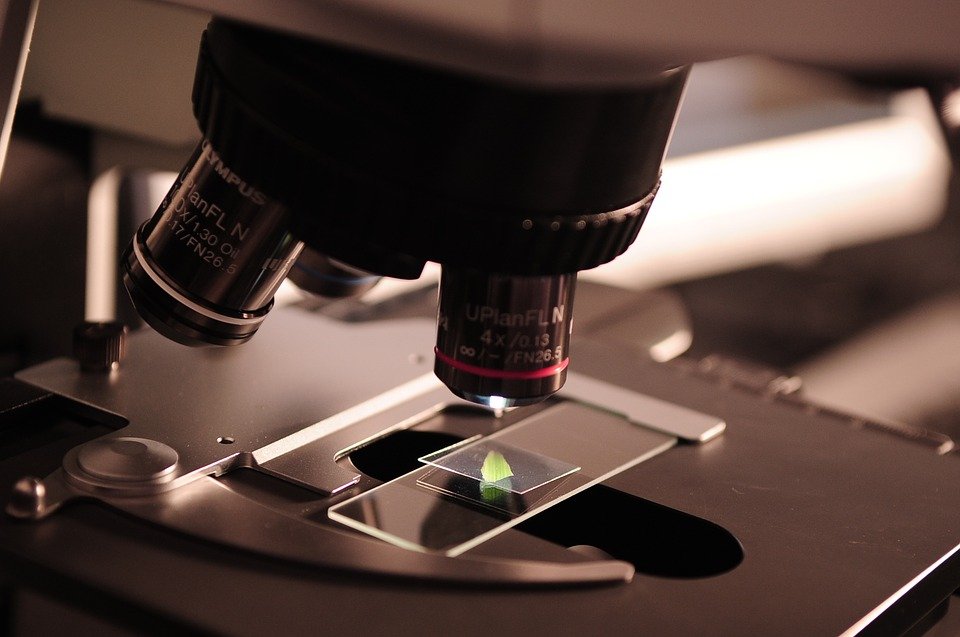 Philosopher Ben Bayer, argues over at New Ideal, that:

There is a new push by prominent opponents of abortion to cloak their position in the mantle of science, and claim that anyone who defends abortion rights is a “science denier.” 1 This push has been the impetus for an onslaught of legislation aimed at restricting abortions on both the state and federal level.

In response to this push, most abortion defenders have reacted by claiming that the anti-abortion partisans are the real “science deniers.”

This whole debate is a mistake. The science invoked by abortion opponents appears to support their case only through the lens of very particular philosophical assumptions. The fundamental philosophical question at the heart of the abortion debate is whether a being like the embryo or fetus has a right to life. Specialized scientific findings will not help us answer this question.

The entire article is worth a read.