Abortion In Case of Rape is An Argument 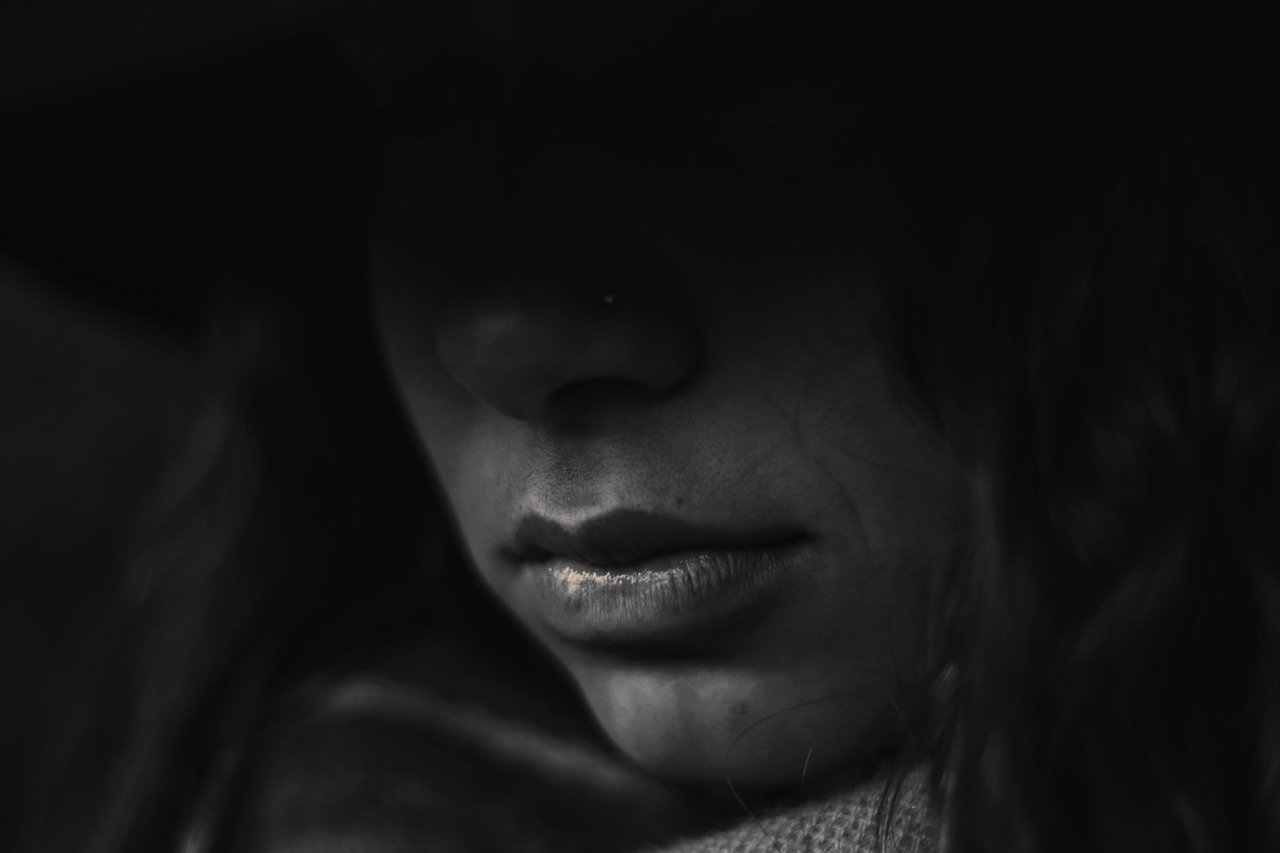 First, the term “unborn children” is an oxymoron. It is an invalid concept. There are fetuses, which in the first two trimesters, cannot be called “children” because they are not only unconscious, but cannot sustain their own lives once out of the womb. They are the equivalent of appendages in a woman’s body. As an arm or a hand cannot sustain itself without a body, neither can a fetus.

Secondly, abortions are justified in cases of rape and involuntary or forced incest (because not all instances of incest are involuntary) because the victim of a rape owns her own body and it has been expropriated by a rapist. She is left with the unwanted and unjust consequences of that initiation of force on her person. She has a right to dispose of it. Victims of rape do that fairly quickly, and don’t wait until the third trimester or at the 11th hour.

Thirdly, the term “innocent victim” is a redundant term. Being a victim implies innocence. I do get tired of that old sawhorse.

Lastly, being pro-abortion doesn’t necessarily mean one is a leftist trying to pull the wool over anyone’s eyes. I get tired of that argument, too, because it’s so hackneyed and is the usual tactic of “rightists” searching for another crime committed by the left. The left is guilty of a Sears catalogue of crimes, and the last thing they would ever uphold or champion is the individual right of a woman to own her own body. They don’t, and this is a policy or idea shared by left and right.